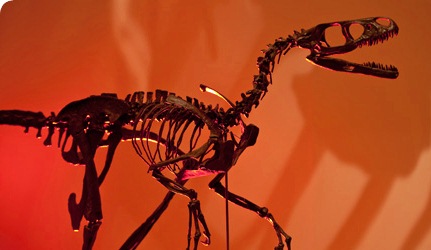 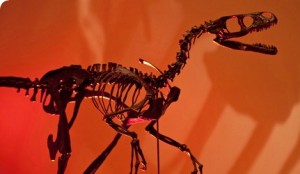 Amazon is a puzzling beast. It is ever-present in our lives, the almost ubiquitous ‘turn-to’ when we want a book. But apparently, it does not exist in Britain. Or in most American states. It can’t do, for it doesn’t pay sales tax in those states, and barely deigns to do so in Britain (according to Richard Murphy it paid £517,000 on estimated sales in the UK of £3.2billion — which, is my math is correct (it often isn’t) is a rate of 0.016%). OK, so it’s not that it barely deigns to do so — at a rate of 0.016% I think we can safely say Amazon does not pay tax in Britain. It wants a workforce that can read and write; that can travel to its offices and warehouses by public transport; that can drink clean water when they turn on the taps; it wants those warehouses and offices protected by a police force. It just doesn’t think it should contribute to the cost of any of those things.

In the States, Educational Development Corporation, a smallish (by Amazon standards — it has a valuation of $18m) specialist publisher, has decided enough is enough. Amazon is a raptor. It squeezes its suppliers (publishers); it kicks back, as a result, far less to its producers (authors — hand up, I have a vested interest here); it is trying to destroy bookshops (last Christmas it told customers to go into shops, have a look around, then go home and order online); it gives consumers, granted, a good deal, but to what end?

Amazon turns barely any profit on its £48 billion turnover. So there must be a master-plan, and it’s pretty clear what that is. Drive bookshops out of business, and end up with a scorched earth, where it is the last beast standing. (Sorry about the mixed metaphor: I’m cross.) Then it can price its ware at anything it damn well pleases.

So after screwing the publishers, the authors and the bookstores, customers are next on the list. You may think you’re getting a good deal now. But really you’re just being softened up for the kill.