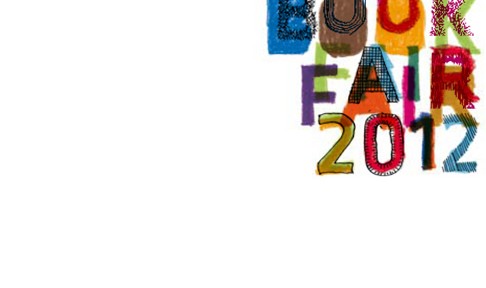 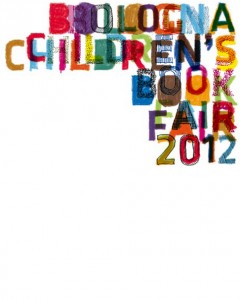 I left my bicycle in the London Library’s bike-shed yesterday. The shed has a lock that can be opened only by library members, and so I didn’t bother to chain the bike to one of the stands. I usually do, but it was a Sunday, the library was closed and I figured the odds were that few if any other members would be opening and closing the door, potentially letting strangers in. During the week, I chain the bike when I leave it there, but I don’t bother to double-chain the basket, which detaches, the way I do when I leave it on the street.

Notice that I was only worried about strangers. I noticed that too, when I thought about locking/not-locking it. It never occurred to me that a library member would steal my bike. I mean, they’re London Library members. They’re people like me!

I make those kind of unconscious decisions all the time, and I’m sure we all do. It’s OK to leave my scarf on a seat, because only university members come here; it’s not OK to leave my book there, ‘anyone’ might come across it. There are in-groups and out-groups in my head. And for some reason, my in-groups (library members, shoppers at one specific — but not any other — farmers’ market, neighbours) have no dishonest people in them, no liars, thieves, cheats.

All the more shocking, therefore, when I read this morning that at the Bologna Children’s Book Fair, publishers were losing up to 75 per cent of their stock to, well, looters — 75 per cent can’t really be called petty pilfering, can it? My assumption, automatically, is that some ‘they’ group — outsiders — came in and perpetrated the thefts. Because I can’t get my head around the fact that book people would steal. They wouldn’t, would they? Even though I know there are statistically as many liars, cheats, thieves among my professional cohort as anyone else’s professional cohort.

I know it, but I don’t believe it.