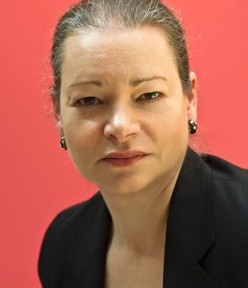 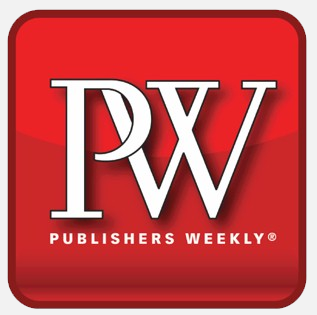 In The Invention of Murder: How the Victorians Revelled in Death & Detection and Created Modern Crime historian Judith Flanders examines how 19th-century Brits dealt with – and capitalized upon – rising crime levels.

What prompted you to write this book?

I was interested in how the conditions of the 19th century led to the prolifer­ation of interest in murder and how it transformed crimes into entertain­ment. Britain was unique in that it was the first industrialized country (leading to the cre­ation of vast urban centers, where for the first time in history, many people lived among total strangers) and it had the first railways (which led to more strangers mov­ing about the coun­try). Rapid technolog­ical developments like newspapers and then the telegraph allowed news to be more swiftly transported around the coun­try; the formation of the first civil police interested writers like Dickens, and led to the creation of the detective story; and [at the beginning of the 1800s, Britain] had a very low murder rate, which meant most people felt very safe, and were thus ready to be entertained by murder, be it in fic­tion, theater, broadsides, puppet shows, or exhibitions.

What surprised you the most during the research?

Victorian racehorse owners frequently named their horses after murderers. That was so astonishing. Can you imagine the equivalent today, with a horse named, say, Boston Strangler, running in the Kentucky Derby? This was a new discovery. The Victorians didn’t think it was odd, so no one ever mentioned it particularly.

What is one of the biggest misconcep­tions people have about the Victorian period?

Every society in every period does or doesn’t talk about cer­tain topics. We don’t discuss money much; it’s almost certain that most people don’t know how much their col­leagues earn. The Victorians, in contrast, were very happy to dis­cuss money. They weren’t, however, happy to discuss sex. That doesn’t mean they didn’t have any (or we wouldn’t be here!), or that they weren’t interested. It just wasn’t for public consumption. So when researching, it’s always impor­tant to remember not just that some things are more important than oth­ers, but that very important things may not be discussed publicly.

How do you approach writing his­tory?

While most people are interested a bit in history “from above” (i.e. [from the perspectives of] kings and queens, presidents, and prime ministers), everyone loves history “from below”—how people just like us dealt with daily life, That’s what all my books focus on.