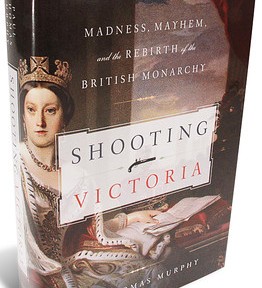 British television has a lot to answer for. From “Upstairs, Downstairs” to “Downton Abbey,” it has perpetrated an image of “historical” Britain as a country filled with a loved, even revered, upper class that gracefully patronizes the lower orders, who in turn are thrilled to roll over and have their 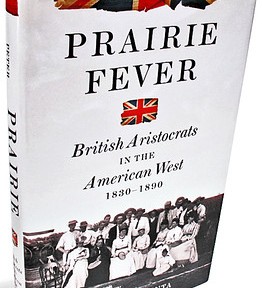 The British upper classes have long had a problem with their younger sons. The eldest son inherits, the daughters are married off, but what to do with the other boys? One answer was, ship ’em out. It was one of P.G. Wodehouse’s most joyous diversions to have feckless younger sons

At the beginning of the 20th century, Virginia Woolf made a case for a “Room of One’s Own” for all women, without which they could not become writers. Near the end of the century, Doris Lessing focused on readers. Libraries, she said, were the most democratic of institutions: there, no 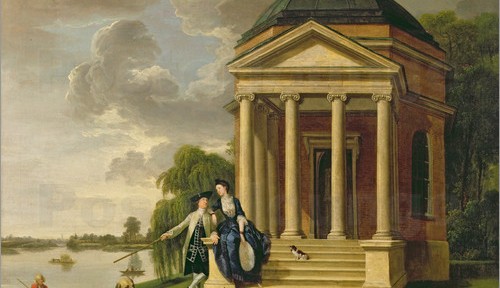 Laurence Olivier once showed some visitors around the Garrick Club, pointing out the fine collection of paintings and ending with: “And now we’ll go to the dining-room to see the Zoffanys.” “Oh no,” protested his kind-hearted friend, “don’t disturb them if they’re eating.” For this probably apocryphal story to work,

Dickens at Westminster, a ceremony in tweets

Dickens’ 200th birthday, the ceremony at Westminster Abbey. (Live tweeting taking place under cover of the Order of Service, so as to be as unobtrusive as possible: all spelling/typos sic.)

Below is a leter from the group that fought to save the Cleveland Street Workhouse, the sole surviving 18th-century workhouse, and a probable model for the workhouse in Oliver Twist. The building was indeed listed, but now it looks like the University College Hospital Trust is hoping that weather and

Three thousand women turned out in London this weekend for a ‘Slutwalk’. This movement to assign responsibility for rape to its perpetrators, not to its victims, was triggered originally by a Canadian policeman, whose primary advice to women on how to avoid being raped was, ‘Don’t dress like sluts’. As

Editathon-ing away, the Victorians rule the waves!

Well, that’s a Saturday spent usefully. No, I haven’t joined the Boy Scouts — although it’s a thought. Instead I spent the day at a seminar organized by the British Library in conjunction with Wikipedia. From the BL’s point of view, it was a way of promoting its special collections