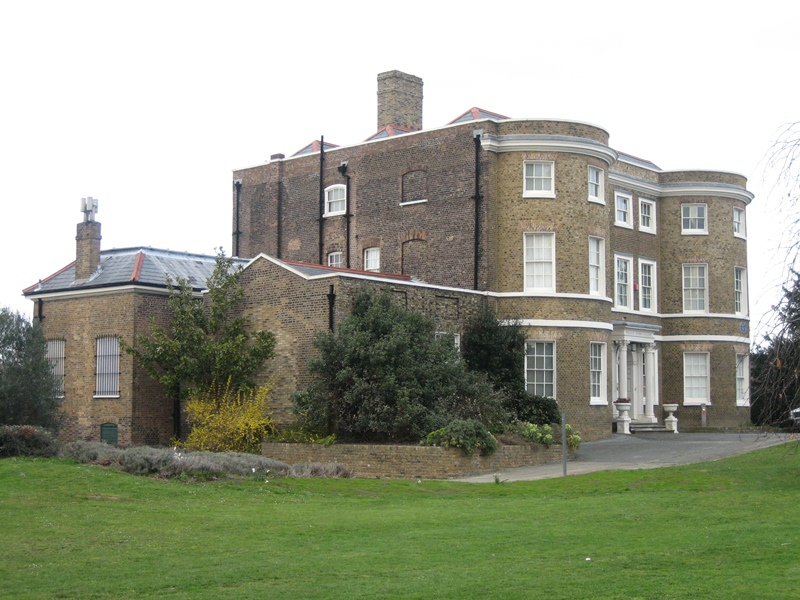 William Morris has been in and out of fashion so often that the sympathetic watcher can get whiplash following his reputation. Lauded by his contemporary, the great critic John Ruskin, by 1904 he was merely “a great man who somehow delighted in glaring wallpapers”.

Yet Morris, the forerunner of the Arts and Crafts movement and pioneer of furniture and fabric design, was never only about design. As a pioneering socialist he wrote: “I do not want art for a few, any more than I want education for a few, or freedom for a few.”

And in this ebullient, confident reopening of the William Morris Gallery, we see his life and work spread out for the many, as he would have hoped. Morris grew up in Walthamstow, and lived in this splendid Georgian villa as an adolescent (an indication of his background is that the three-storey Grade II building was where his mother downsized after his father died).

The building has been sensitively restored, with its features respected and enhanced. The curators have opened a world, moving from conception through creation to the sale of the goods.

Morris opened “the Firm”, as he called Morris & Co, to produce well-designed objects of daily life, be they wallpaper, textiles, glass or furniture, for the middle classes.

There is a splendid interactive game where you can “be” Morris and try various business plans to keep the Firm afloat. (I swiftly bankrupted the company.) Then the workshop techniques of printing, dyeing, weaving and tile design are explored (with more excellent interactives), where many of Morris’s designs are on display, followed by a room dedicated to end-products – jugs, stained-glass windows, curtains, chairs.

There is a “book” room, showing Morris’s vast contribution to both the art of the book and the art of the woodcut, and a final space, dedicated to his campaigning work. Along with socialist causes, he also established the world’s first conservation movement: the Society for the Protection of Ancient Buildings (known to his family as “Anti-Scrape”), one of the main influences in the formation of the National Trust.

The gallery’s renovation, undertaken by Pringle Richards Sharratt Architects, is not only sensitive to the original fabric of the building but has also created an equally sympathetic surrounding for temporary displays.

The first is Grayson Perry’s Walthamstow Tapestry (2009), all 15 metres of it. For our consumer world, Perry’s tapestried cavalcade transforms the Seven Ages of Man into the Seven Ages of Shopping, beginning at birth, following along a red river – of blood? – waltzing through adolescence alongside Topshop, before ending in old age with “grey-power” brands: the National Trust, the Post Office, PG Tips and the Duchy of Cornwall.

It is fitting that these rooms face Lloyd Park and William Morris Gardens, community spaces in keeping with Morris’s belief in art and craft not simply for the elite, but for the population at large.

The gallery was for decades a place for Morris enthusiasts to visit once. Now, with this attractive new face to show the world, the gallery is likely to become a place for enthusiasts and locals alike to revisit regularly, once more situating the old socialist in the middle of the people he served.

About inspectorbucket
Robert Hughes: The art critic with a dash of the streetfighter   Holyrood bed-trick?