Genius does not mean having no influences. Monotones, one of the very greatest of Frederick Ashton’s ballets, is heavily influenced by other works: by George Balanchine’s Theme and Variations and Apollo, by Marius Petipa’s La Bayadère. And it in turn has influenced other great works: Kenneth MacMillan’s searing Gloria would

The worldwide success of John Cranko’s 1960s version of Tchaikovsky’s opera, in turn an adaptation of Pushkin’s verse-drama, might have taken even the choreographer by surprise. Tchaikovsky himself worried that “Pushkin’s exquisite texture will be vulgarized if it is transferred to the stage”, and added, “How delighted I am to

The Royal Ballet’s autumn season began on Monday, but this was the eagerly awaited Swan Lake. Natalia Osipova, ex-Bolshoi, now principal with American Ballet Theater and the Mikhailovsky in St Petersburg, was making her debut as a guest with the Royal Ballet, partnered by Carlos Acosta. Osipova had, dramatically, left 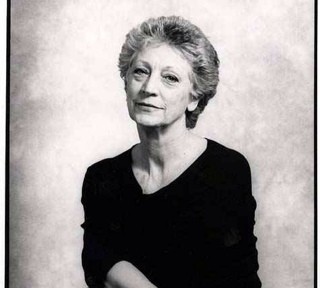 Being the artistic director of a major ballet company is like minding mice at a crossing. So many things can go wrong, and, it must seem, so few ever go right. The Royal Ballet has had a vexed history of artistic directors. Monica Mason’s predecessor, Ross Stretton, was sacked after

“I told you butter wouldn’t suit the works,” accuses the Mad Hatter. “It was the best butter,” replies the March Hare apologetically, in Lewis Carroll’s original tale. Butter might or might not suit the works onstage in the Royal Ballet’s everything-including-the-kitchen-sink version of Alice in Wonderland. We’ll never know, since